Art inspired by the reconstruction of pop culture. 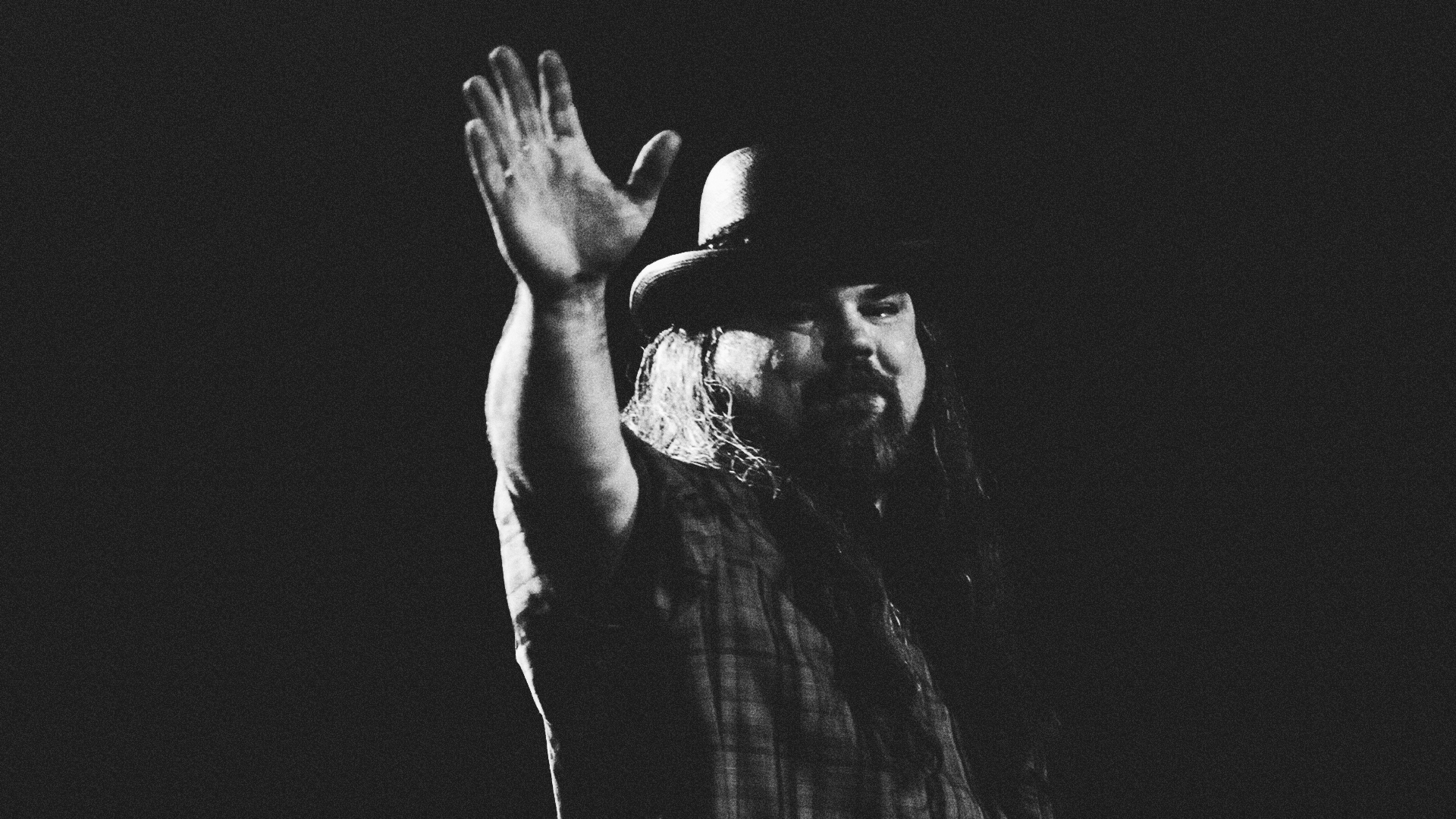 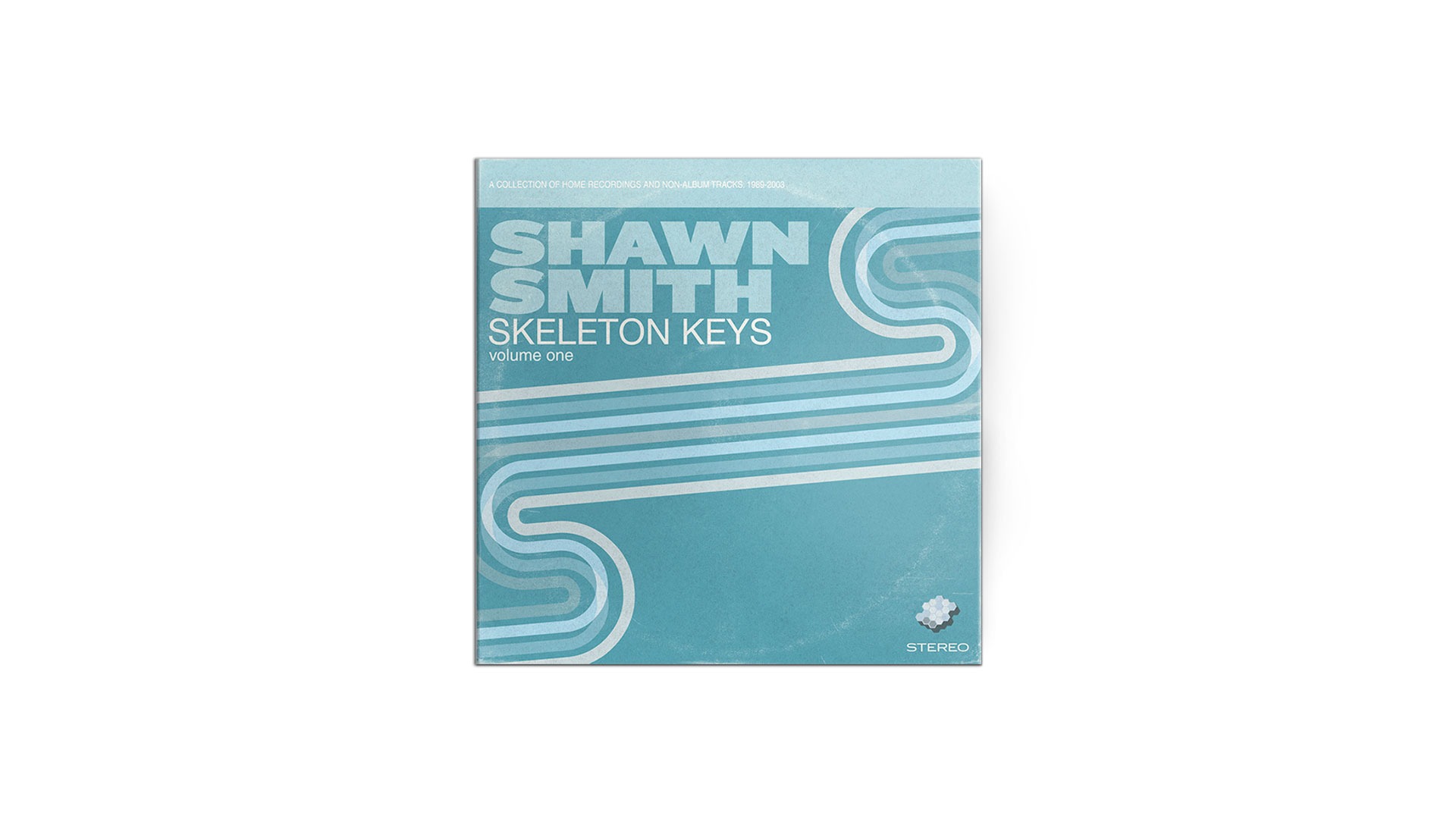 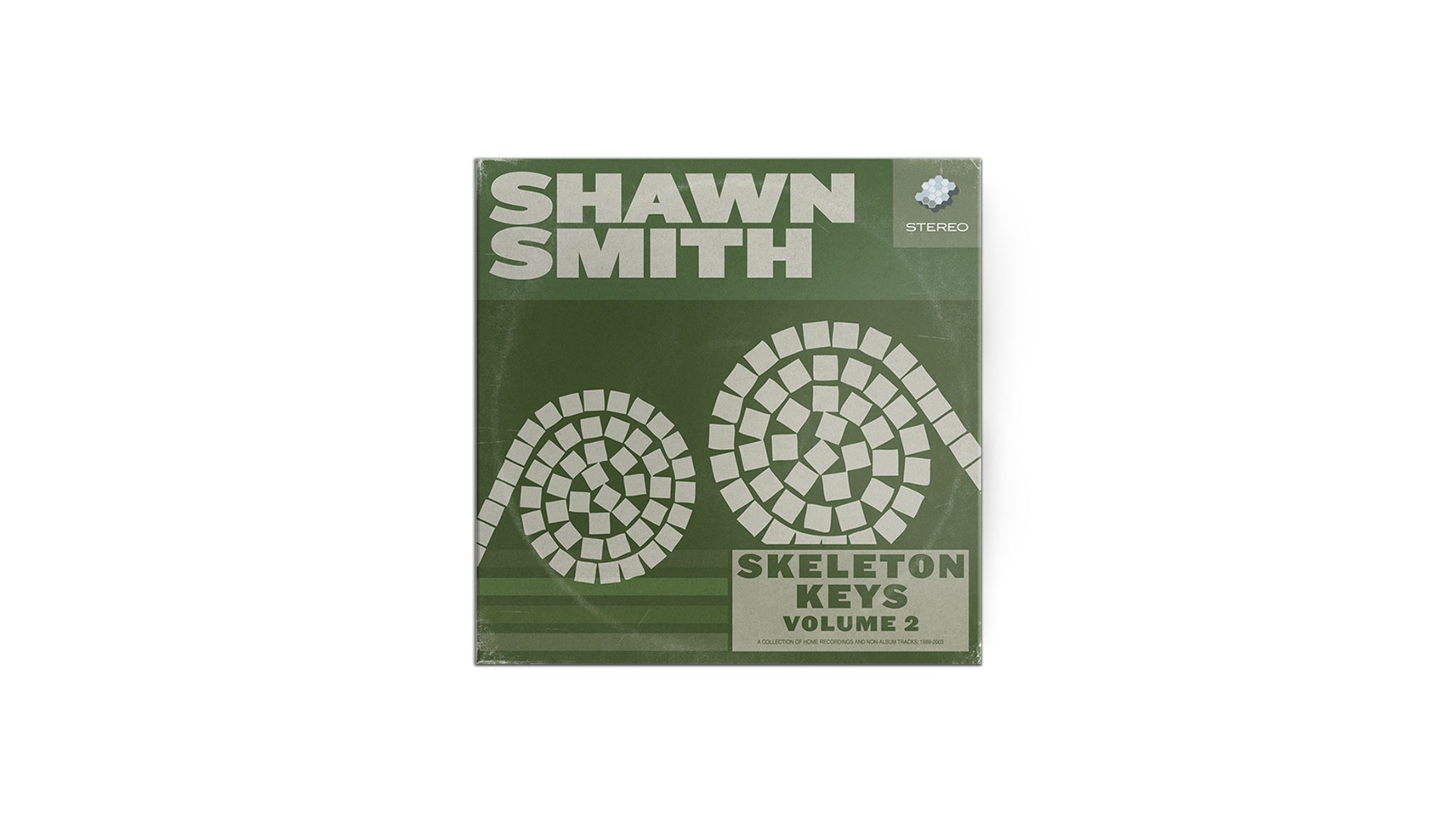 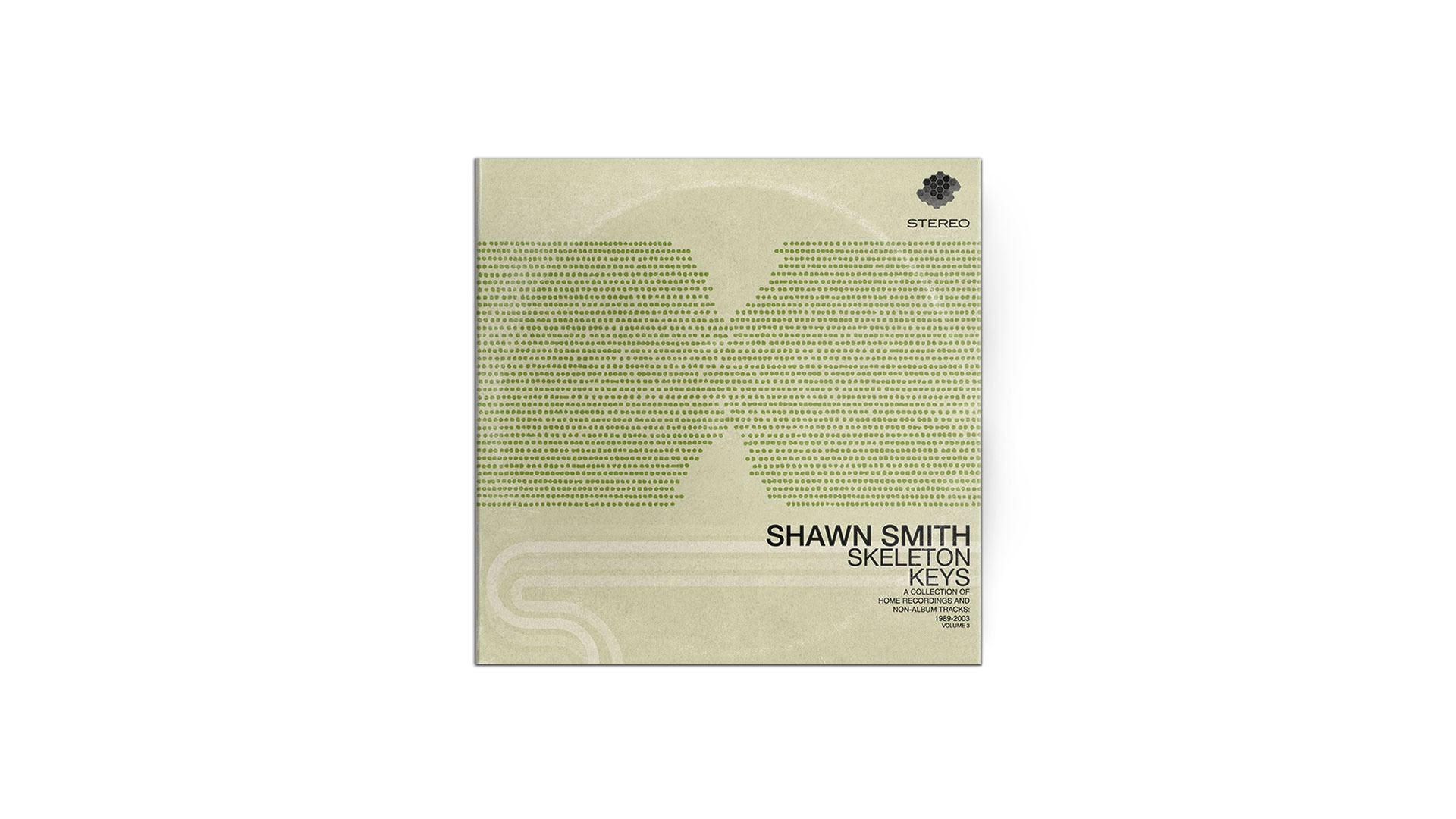 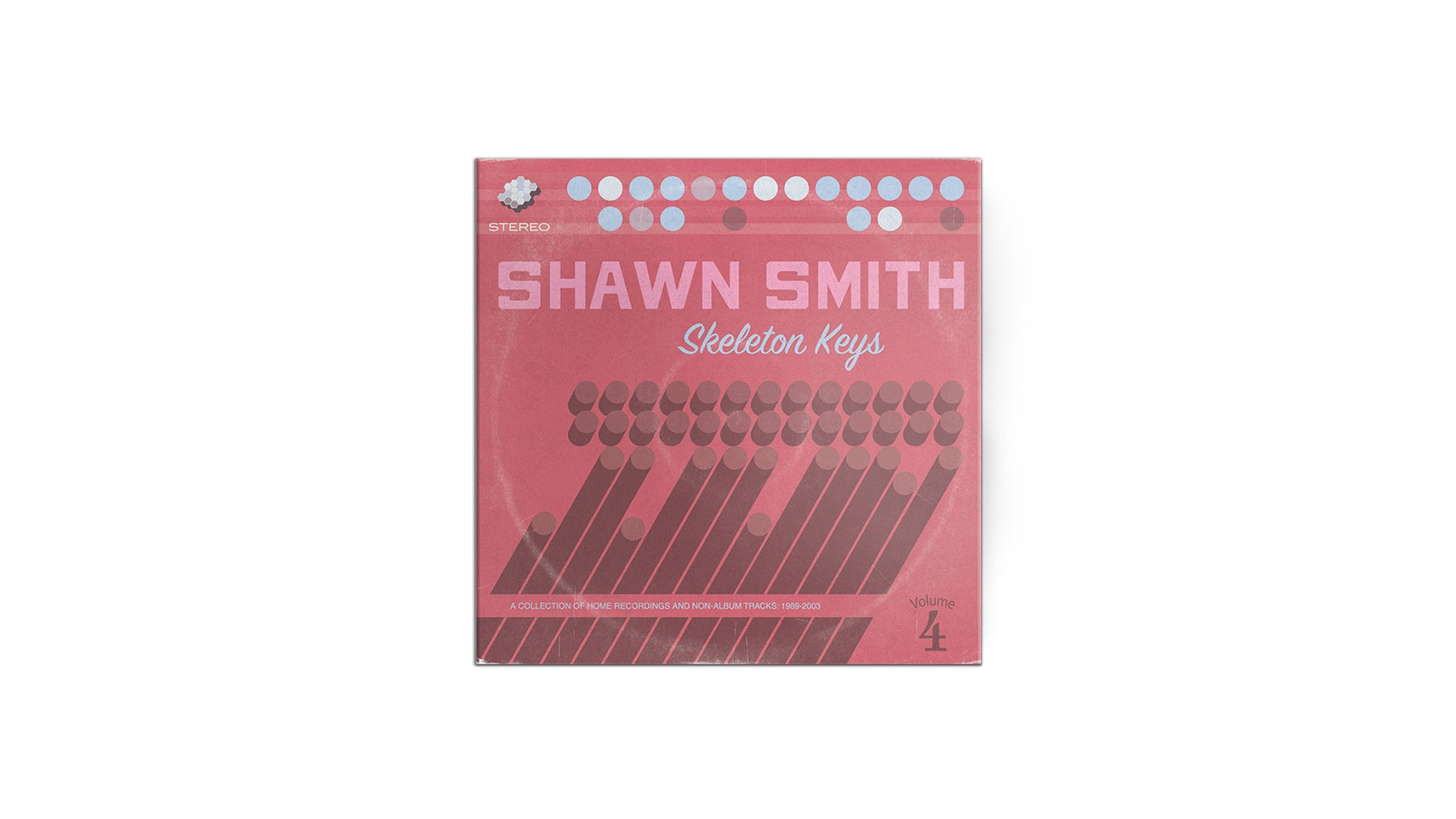 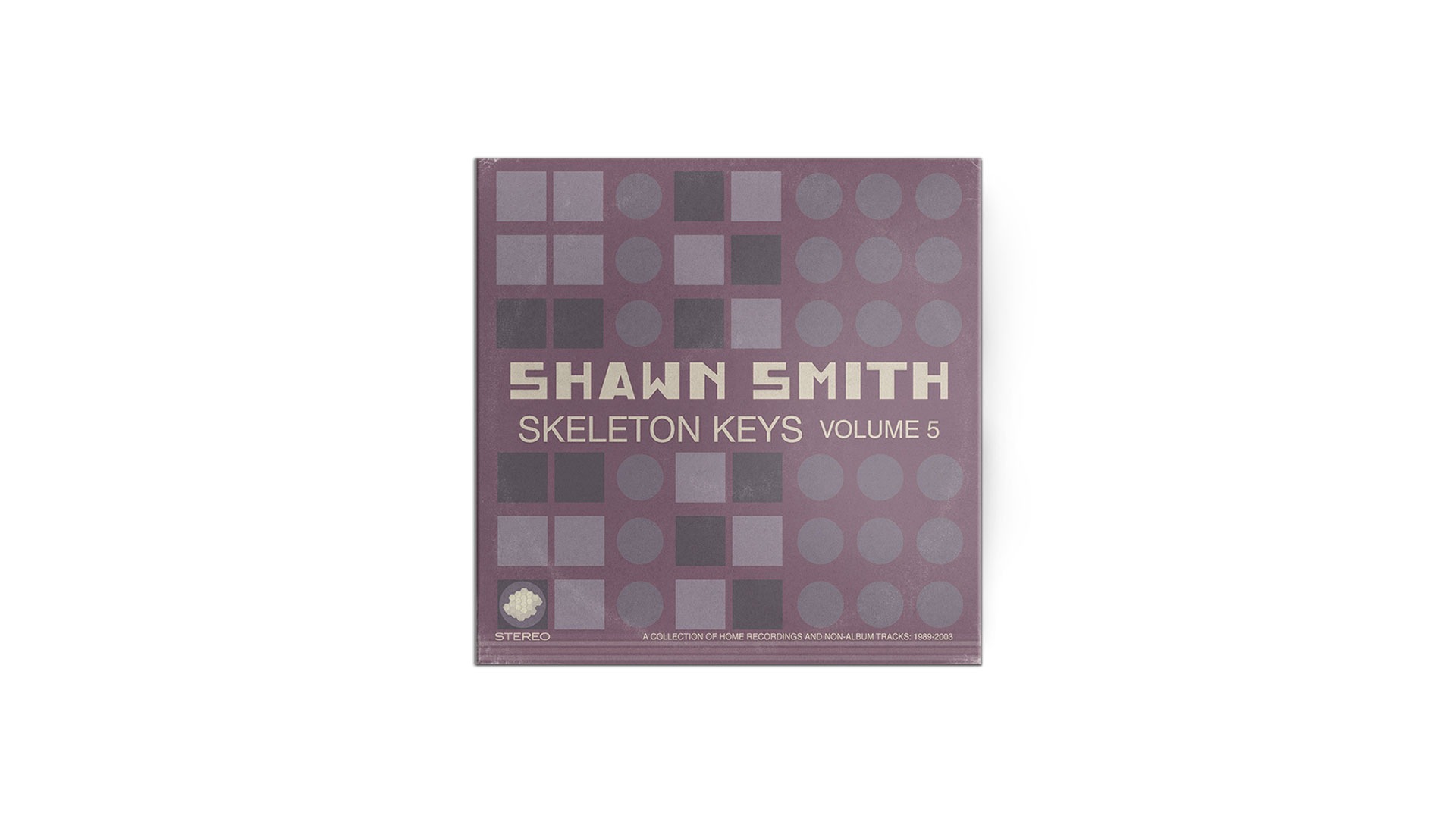 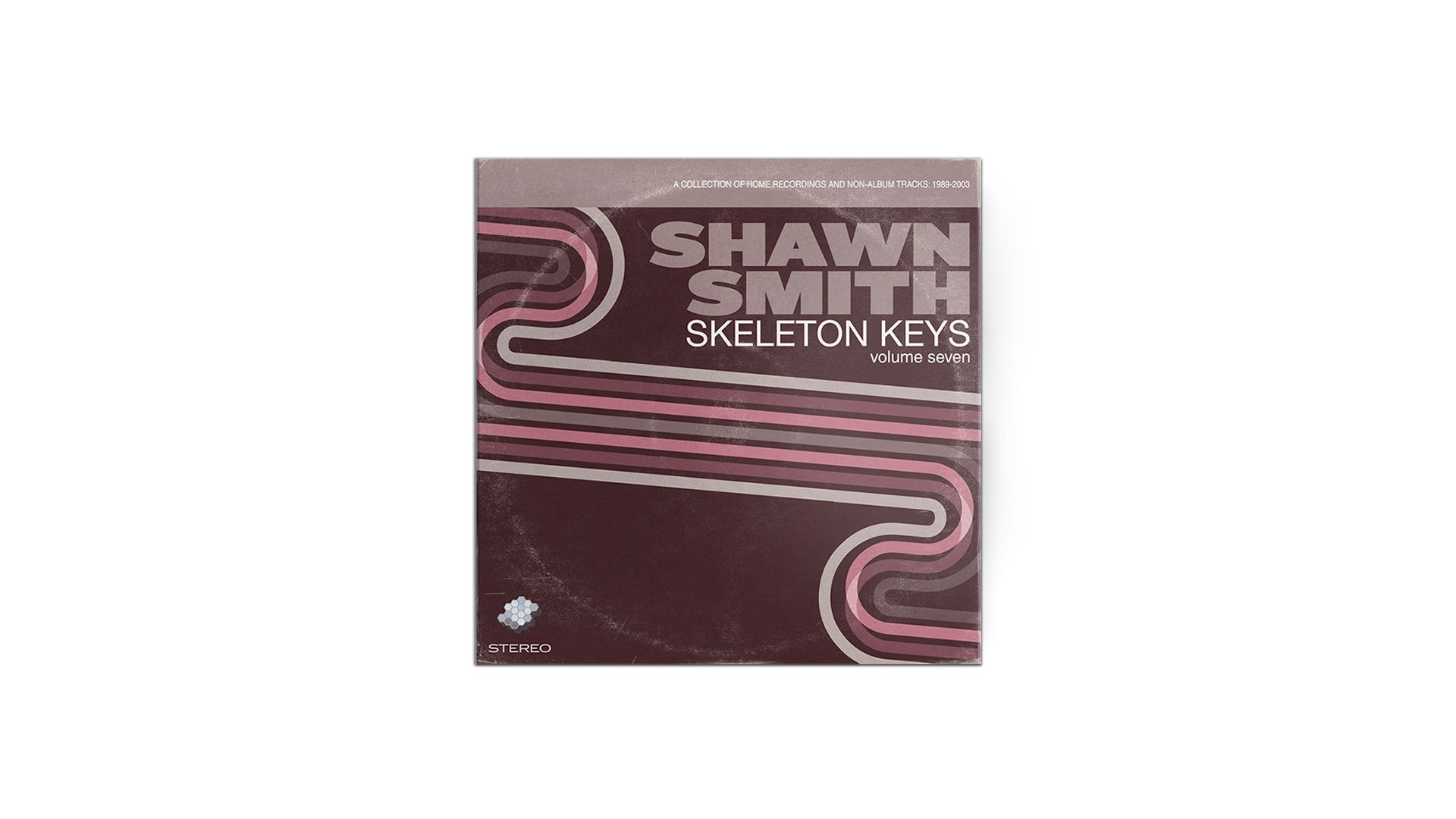 Shawn Smith’s Skeleton Keys series was an anthology of unreleased material spanning 1989 – 2003. Shawn wanted a vintage look for the series. We became enamored with the Persuasive / Provocative Percussion series of records. Those records were a landmark: they included the first gatefold album cover and were innovative in their use of clean, stereo sound. These and other releases from Command Records were used to test audio systems.

Skeleton Keys would be digital only and sound quality could get pretty rough. The two projects were like total opposites, so it was a perfect match as far as we were concerned. Our designs were a sort of ironic tribute to those records.